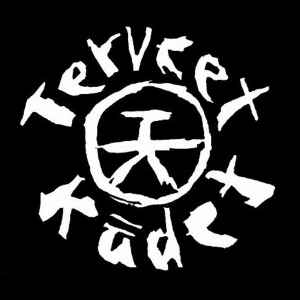 Profile:
A Finnish, Tornio-based hardcore punk band that was active from January 1980 to March 2016. Terveet Kädet ("Healthy Hands") was the first Finnish hardcore band and has had a major influence on bands from all over the world. Band's line-up changed several times throughout the years and the only permanent member was the vocalist Veli-Matti "Läjä" Äijälä.