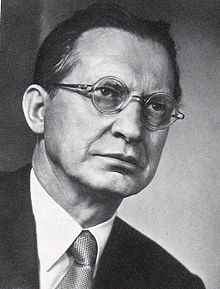 Real Name:
Alcide Amedeo Francesco De Gasperi
Profile:
Alcide Amedeo Francesco De Gasperi (3 April 1881 – 19 August 1954) was an Italian statesman and politician and founder of the Christian Democracy party. From 1945 to 1953 he was the prime minister of eight successive coalition governments. His eight-year term in office remains a landmark of political longevity for a leader in modern Italian politics. A conservative Catholic, he was one of the Founding fathers of the European Union, along with the other italian Altiero Spinelli, the Frenchman Robert Schuman and the West German Chancellor Konrad Adenauer.
Variations:
Viewing All | Alcide De Gasperi
De Gasperi