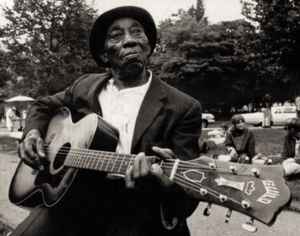 The most genuine and peaceful musician that has ever lived. One of my all-time favorite. The list of great songs has no end.