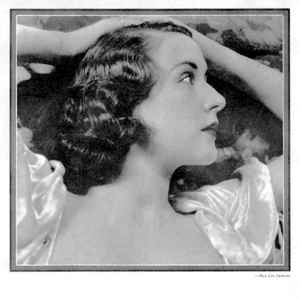 Lee was a popular singer jazz active from the early 1930s up to 1972 when she withdrew from the musical scene.

The players on these recordings included Bunny Berigan, Bud Freeman, Max Kaminsky, Fats Waller, Billy Butterfield, Bobby Hackett, Eddie Condon, Stan Freeman, Cy Walter, and the bandleader Jess Stacy, to whom Wiley was married for a number of years. These influential albums launched the concept of a "songbook" (often featuring lesser-known songs), which was later widely imitated by other singers.