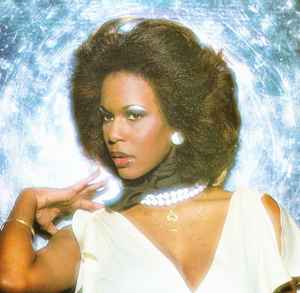 Profile:
Suzy Q was a studio project of the Cucuzzella brothers and they used at least three vocalists for this project.

Then Michelle Mills (2) was the voice of Suzy Q for about a year during 1981, recording the Get On Up And Do It Again album, and whose image is used on the picture covers of the a number of 12" releases. This was confirmed by Michelle Mills in a discomusic.com forum on 30th March 2011