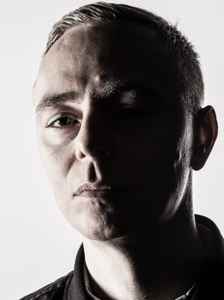 He saved up for his first set of decks whilst working on the fish counter in Sainsburys. His debut DJing gig was at The Brain in London. Linked up with DJ Trace through Don FM, and Nico (4) was his neighbour. This led to them starting to make tracks together, and the eventual formation of No Turn. Also DJed on Flex FM.

February 18, 2020
The Don, The Badman, the badass mother***ing producer responsible for the emergence of one of the best things that happened to drum'n'bass - techstep. Him and Optical, alongside Trace, Nico and later - Fierce pioneered the new sound that was smashing dancefloors mid to late 90-s. Big up and respect!
See 1 reply