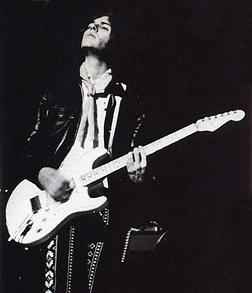 Brother of Scott Asheton. Best known as guitarist with the rock group The Stooges.