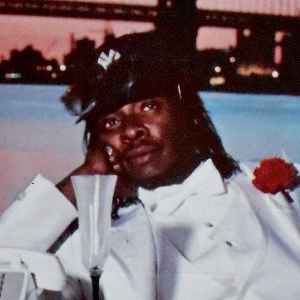 Real Name:
Eric Alexander Mercury
Profile:
(Born: 28 June 1944 – Died: 14 March 2022) was a Canadian singer/songwriter and musician, born in Toronto, Ontario. He was born and raised in Toronto, Ontario into a family of musicians. He performed with groups including The Pharaohs and Eric Mercury and the Soul Searchers in the 1960s, and moved to New York in 1968 to perform by himself. Mercury wrote material for artists such as Roberta Flack and Donny Hathaway for whom he also produced. He appeared in the stage production of Jesus Christ Superstar.

In 1973, Mercury appeared at the Millennium '73 event which featured Shri Guru Maharaj Ji. At the time Mercury was with Stax records and his label had been promised a spot for him which was intended to promote his career. The event was covered by former evangelist turned rock singer and actor, Marjoe Gortner. He covered the event for Oui Magazine and wrote a bit about him in his article "WHO WAS GURU MAHARAJ JI ?"