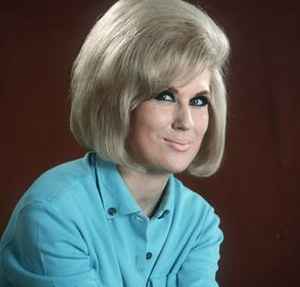 She achieved a long string of successful albums and singles through most of the 1960's, as well as having several variety series on BBC and ITV networks in the UK which she headlined during those years.

Her chart successes slowed in the 1970s, but she achieved a renaissance in the 1980's with the help of the Pet Shop Boys, with whom she recorded two hit records, including her hit duet with PSB, "What Have I Done To Deserve This?"