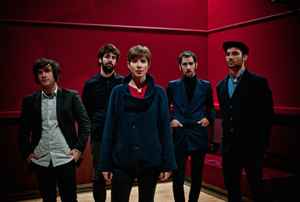 Profile:
Greek pop band born in spring 2010 in Athens. 60's, cinematic, psych and dream pop is their main sound origin. Describing their music like something between Black Angels and Still Corners, they're constantly changing their style and methods in order to always be different in every release of them.