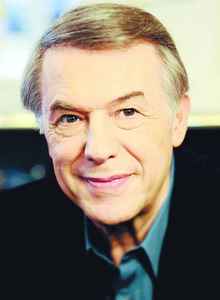 He is part of a family with eight children. His parents emigrated from Italy to Belgium, in Jemappes. The father of Adamo, Antonio, worked as a colliery worker in the mines of Marcinelle. He was able to avoid going to work in the mines thanks to his dedication at school and distinguishing himself in music and the arts.

He has sold more than 80 million albums and 20 million singles making him one of the most commercially successful musicians in the world. He mainly performs in French but has also sung in Italian, Dutch, English, German, Spanish, Japanese, and Turkish. "Tombe la neige", "La nuit", and "Inch'Allah" remain his best known songs. He is currently the best selling Belgian musician of all time.

Since 2001 Adamo holds the Belgian noble title of Ridder, similar to the English title of "Knight".