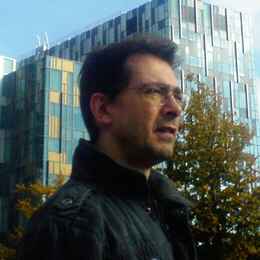 During the 90's he played live keyboards in a number of pop-rock groups and DJ'd with a battered old MC303 whilst developing his own style of hardware sequencing and arrangements for solo work. These days he's a huge advocate of virtual studio technology, enabling him to finetune and nail down any sonic creation that might have otherwise escaped.

Z-arc has had his music released on solo ep's and various compilations through netlabels Octoberman Recordings & Clickclickdrone since 2005, plus a credited remix on Patchwork by Boltfish Recordings.