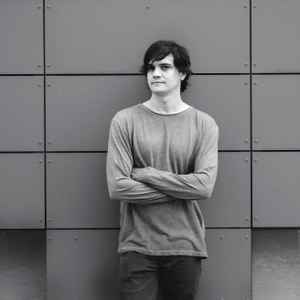 He played blues and rock guitar in bands as a teenager, but eventually moved to electronic music. His first release was the the Kleine EP, released by the free netlabel Unfoundsound in July 2005. His first vinyl EP "Campo Madness" was released by Foundsound in May 2006. The same year, his track "Opal" appeared on the Min2Max compilation by Richie Hawtin's M_nus, and was followed by two other releases on the label.

2007 saw the release of his Never Better Than Late EP before Kolimar EP in 2008, the year when he also stepped back from performing live to concentrate on DJing. He has played at several notable events, including the Detroit Music Festival, Timewarp, 2009 Contakt special at Brixton Academy and the Minus North American bus tour.
Sites:
Facebook, SoundCloud, residentadvisor.net, Twitter, MySpace
Aliases:
Mauricio Barembuem