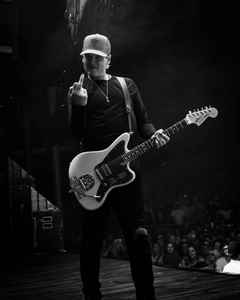 Skiba has also recorded and performed as a solo artist and with other projects, such as Heavens and the Hell.