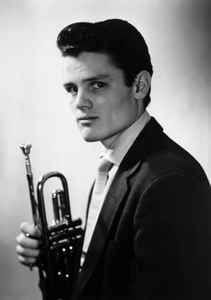 Baker began his career in the early 1950s and played together with Charlie Parker and Gerry Mulligan. Unfortunately, his drug addiction hampered his career, including arrests for narcotics.

From 1957 on, he had several comebacks with such musicians as Bobby Jaspar, René Thomas, and Gerry Mulligan with whom he had already recorded. In spite of having his teeth knocked out, Baker recovered and continued to record frequently, especially in live settings, for many different labels, including small groups and fronting large ensembles.