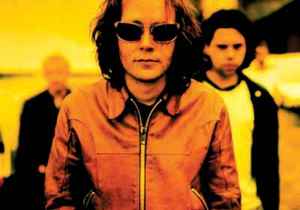 Profile:
Critically acclaimed Scottish indie rock band from Glasgow, formed in 1990.
Arguably now a spent force, ac acoustics briefly flirted with a breakthrough in the mid-late 1990s. They were widely championed by the music press and by peers such as Placebo.