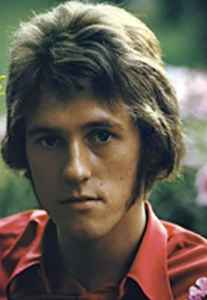 He may be best known for his role as Anatoly/"The Russian" in the musical Chess. He played the role on the 1984 album, and on stage in the 1986 world premiere West End production in London and later on a number of occasions.

Körberg has also played the lead role in many Swedish productions of other musicals. He represented Sweden in the 1969 and 1988 Eurovision Song Contests.