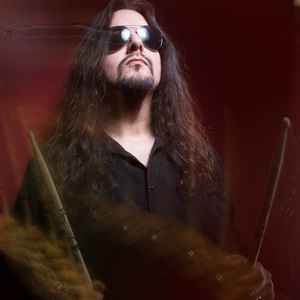 A self-taught drummer, he gained the nickname of "The Atomic Clock" for his top-class skill and precision, even in playing complex drum patterns at very fast tempos.