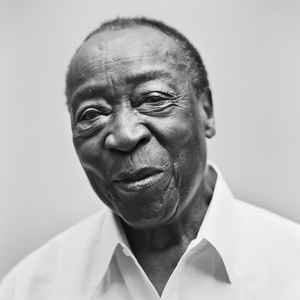 He led his own band in 1946. In 1949, he became the A&R representative for Imperial in New Orleans and recorded his first session in the same year. In December 1949, he recorded a young pianist named Fats Domino performing 'The Fat Man', which launched Domino's career. Bartholomew wrote over 4000 songs.