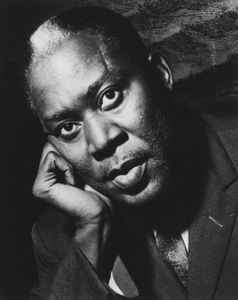 Born John Len Chatman in Memphis, he adopted his father's name Peter, who was a blues musician. He moved to Chicago in the 1930s where he was mentored by Big Bill Broonzy, and began cutting sides as a leader in 1939 for Okeh and Bluebird (3). Although performed under the name Memphis Slim, he published songs that he had written under the name L.C. Frazier. His prolific recording career also included sides for Peacock Records, Chess, and Vee Jay Records, among many other labels. He moved to Paris in 1961, living there until his death in 1988.