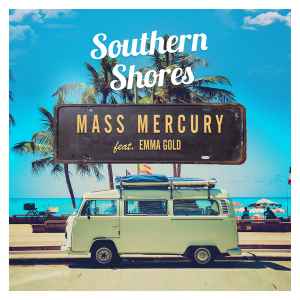 Profile:
Growing up in the urban bright lights on the south side of Chicago Illinois, Chris Sanders got his first real touch with music while studying in Percy L. Julian High School where he first joined the tumbling team in his Freshman and Sophomore years, and later played in his high school´s Marching band as a Snare drummer in his Junior and Senior years. After settling to Europe in the early 2000s Chris soon landed a dream job as the main hype MC for Billboard Hot 100 #1 artist, Darude. For the better part of three years touring with Darude took Chris all over the world hyping crowds of the masses. Chris has appeared on multiple recordings including Annie's album 'Don't Stop' which hit the Billboard Charts twice and reached #15 in the UK Independent Albums Chart. Chris wrote and sang on L.O.V.E. by K-System which hit #1 in the Finnish Dance Chart while the singles for Movetron (Voodoo Man) and Kendi (Connected) also hit charts in Finland peaking at #15 and #16 in the Finnish Singles Charts. I'Dees' debut album, Sweet Confusion, released in 2002, reached #18 in the Finnish Albums Chart. Since 2019 Chris and his son, Sean Sanders are also known as a producer team, Mass Mercury. Their first single together, 'Southern Shores' ft. Emma Gold, was released in the summer of 2019 via Hannu Sormunen's (Tik Tak, Robin) Lasso Entertainment, with distribution via Sony Music.