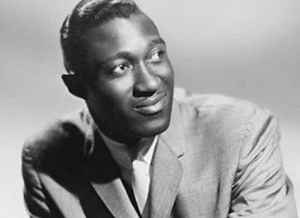 July 19, 2010
It’s a terrible tragedy that Harvey Fuqua has passed away. You can help remember him by contributing to his memorial website at http://harveyfuqua.people2remember.com/