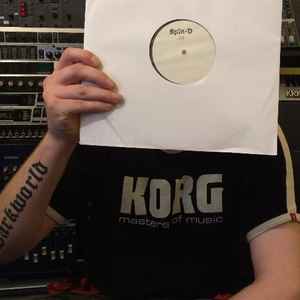 Profile:
The German based Electronic / Techno live act DEFECT DATA was getting his first start into music at the young age of 15 . Before coming up with own music he was playing for more than 10 years as DJ on various Techno clubs / events in and around Germany. In 2003 he also started with experimenting on various analog soundmachines in search of a different and really new sound, like something that sounds like a sweet sensation coming from outta space. Some time later he decided to play no more DJ sets and tried to focus on producing own music in order to grow as a producer and live act. Later on he started the project DEFECT DATA that presents now an original and uniqe sound of intelligent dance music. Since 2012 he playing also live shows across Europe by using analog equipment only. After various digital and vinyl releases in the past few years David is focus in 2016 to continue playing as a Live-Act as well to release a lot more music.
Sites:
defectdatamusic.com, SoundCloud, Facebook, Twitter, bandsintown.com, YouTube