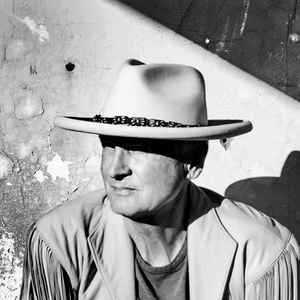 Steve Louw is a South African singer-songwriter and rock musician. Winner of Best South African Rock Act in 1996, and a member of the SA Rock Hall of Fame since 2003, Steve is one of SA rock’s most talented and unassuming singer-songwriters. Steve has collaborated with musicians such as Brian May of Queen, Anastacia and Bono (from U2), and played and recorded with the likes of Sixto Rodriguez, Blondie Chaplin and Kevin Shirley.

Louw played piano from an early age and switched to guitar when he found a discarded Gallotone Champ in his garage. He formed his first band Atlantic Rose in 1969 at SACS high school in Cape Town with classmate Paul Jarvis. Jarvis went on to form The News with fellow classmates Malcolm McDonald and Richard "Dish" Devey. Devey would later play drums in Louw's 80's band All Night Radio (2).

Louw married Erna Pienaar in 1988. The song "Wind In Your Hair" (off Headlight Dreams) is written for her. They have 3 daughters.