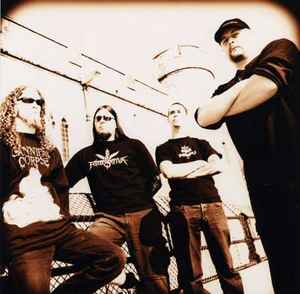 They are the first metal band in NZ to crack out of the small scene and bring New Zealand Heavy Metal to mainstream kiwis doorsteps, with the song "8 Foot Sativa" staying at number 1 for three months and eight months in the charts. They have also had success overseas, in Australia, USA and Europe. With their first album "Hate Made Me" achieving Gold Record status, the follow up with "Season for Assault", which established 8 Foot Sativa as a household name.

September 15, 2020
I'd really like to know about the work or disbanded... Always waiting :D
Reply Notify me Helpful