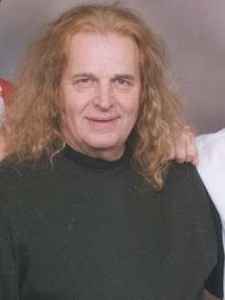 By 1967 he had moved from Hollywood to Bakersfield, California where he founded Bakersfield International Records, focusing on the Honky-Tonk inspired "Bakersfield Sound" genre of country and western music.