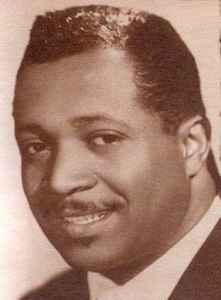 Do NOT confuse with Sylvester Thompson aka Syl Johnson. Both are related to the Federal (5) label.