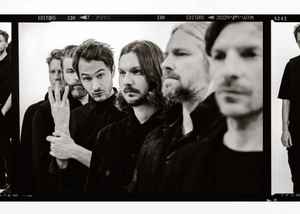 Profile:
British indie rock band founded in 2002 in Stafford, Staffordshire and based in Birmingham.