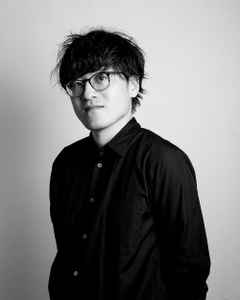 Real Name:
Yusuke Yamamoto
Profile:
Real Underground Raw & Deep House Producer and DJ, playing in live acts based in Kyoto, Japan.
He is highly received worldwide for strong affection to dance music and authentic sound. He is not influenced by trends or temporary fashion.
He established self label of “CANARY RECORDINGS".
He made a hit in Europe with the vinyl collaborated with the best artists, Rick Wade, Kresy, Kindmmer and others.
He released over 20 vinyls. The vinyl was played by Luciano, D'julz, Anthony Collins Jus-ED and so on.
”The End” released from “Série Limitée" was picked up by the popular online music magazine “Délicieuse Musique" and get 15,000 players in the SoundCloud.
2016 released “Ginger” from PIV Records charted #10 Traxsource Deep House chart.
As Freischwimmer vinyl released from "HOUSEWORX" "Saobi" and more.
We can't take our eyes off from his world wide publishing.
With an 20years career as DJ, he plays in and out of Japan.
Now his fields are even in Berlin, Frankfurt, Barcelona, Helsinki, and more to the world.
Sites:
SoundCloud, Facebook, residentadvisor.net
Aliases:
Dance Chance Romance, Freischwimmer (2)
Variations:
Viewing All | Yusuke Yamamoto (3)
Y. Yamamoto