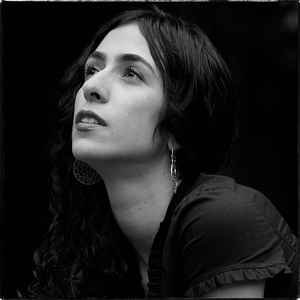 Real Name:
Marisa de Azevedo Monte
Profile:
Brazilian vocalist.
Classically trained in opera singing, she grew up surrounded by the sounds of the Portela samba school. Most of her music is in the style of modern MPB, but she has also recorded traditional samba and folk tunes, as well as songs by Marvin Gaye or Lou Reed. Much of her work has been in collaboration with musicians/songwriters Carlinhos Brown, Arnaldo Antunes, and Nando Reis, and producer Arto Lindsay. She has also worked with artists such as Laurie Anderson and Ryuichi Sakamoto.
Sites:
marisamonte.com.br, Wikipedia
In Groups:
Tribalistas
Variations:
Viewing All | Marisa Monte
M. Monte, M. Montes, Marisa, Monte