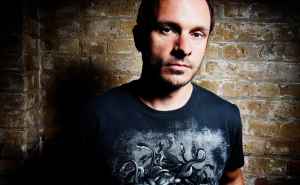 Andy C is one of the biggest and most known jungle/dnb DJs ever. But he has made himself a name not only as DJ, but also as producer and the head of the RAM Records label.

Andy's career began when he did work experience at the NatWest bank where Scott Bourne worked. Scott was also promoting the Imagination raves at the time, and he gave Andy his first booking. Scott also convinced him to use Andy C as his DJ name. After hooking up with Ant Miles, the pair put out records on different labels before they, along with Scott) founded RAM Records with a loan from his uncle. around this time he and Ant also started working for the distributor Jumpstart.