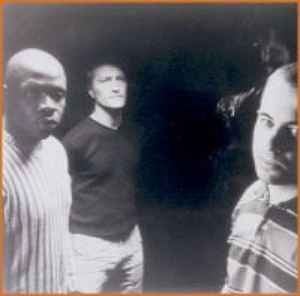 Profile:
French House trio founded in 1996 by Cyril Vaschetto (DJ Vas) and Jean-Marie Racon (Jayhem). They later met DJ Gregoire Galian by a common friend.
Together as Kojak, they were noticed with their first record 'Soul Unit / Keep Me On Fire' (1997). They signed with the label Pro-Zak Trax one year later.
The singles 'Hold Me', 'Stupid Jack' and 'You Can't Stop It', all taken from the album 'Crime In The City', established the group as a major player on the French Touch scene.
Their second album, 'Every Room On Every Floor' (2003) contained the famous 'Art To Breathe', a collaboration with spoken word artist Jemeni.
After more than 835 concerts worldwide and thousands of records sold, the group splitted in 2007. According to Laurent Garnier, Kojak was the best 'live' group of the French Touch.
Sites:
MySpace
Members:
Cyril Vaschetto, Grégoire Galian, Jean-Marie Racon
Variations:
Viewing All | Kojak
Kojack