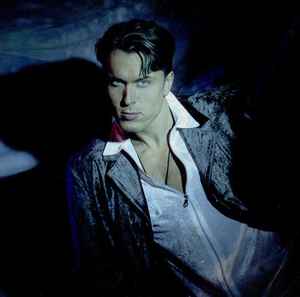 Mo-Do is the pseudonym used by the Italian musician Fabio Frittelli (born in 1966 in Monfalcone, Province of Gorizia and found dead in his home on the 6th February 2013). Mo-Do appeared in the 1990s as an Italian Eurodance band. Despite being Italian, Mo-Do's songs are in German.

The name Mo-Do is claimed to originate from the two first letters of Frittelli's birth-town (Monfalcone) and the day of his birth (Domenica, i.e. Sunday in Italian).

Mo-Do was formed when Frittelli met the producer Claudio Zennaro. Other producers who worked with Frittelli (sometimes quoted as members of the group) were Fulvio Zafret, Mario Pinosa and Sergio Portaluri.