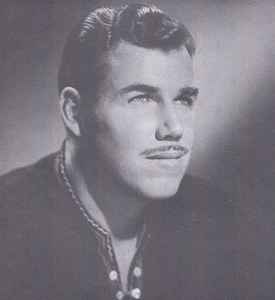 American country music singer and songwriter known for his distinctive yodel style. He is one of the best-selling and most influential artists in country music history and yet is one of the most unrecognized by the American public.
His version of Indian Love Song was famously used in the Tim Burton film Mars Attacks! to kill the Martian invaders.

Rest... In... Peace... by crimsonmetal74
Longest-Lasting Celebrity Marriages (50 Years Or More) by crimsonmetal74
Artists performing under a pseudonym, stage name or nickname (a name other than their real or birth name) by Sacstracks
Mind The Gap by waltervdbus
View More Lists →