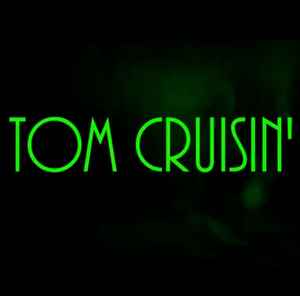 Profile:
This is the kind of music you should be listening while driving your car in a big metropolitan city, way deep into the night. City looks abandoned but you feel there's a pulse hidden somewhere. A duet, sounds a bit like a Suicide cover band, is playing at the lowest basement downtown. So loud and so low, the tires bouncing over asphalt vibrations caused by groovebox pumps and fiendish electricity. It's the sound of the city itself. A city which looks different every morning but is always the same at night.
Members:
Giorgos Axiotis