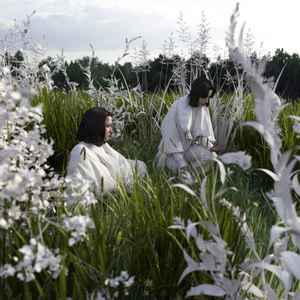 Real Name:
Sophia & Rocío
Profile:
Opale was born in 2012 from the musical affinity shared between Rocío and Sophia, a connection that blossomed into the duo's debut, L'incandescent, released on May 26, 2013.
Invariably sensitive to the authenticity of their music, Opale have created their own label, Contemplative Recordings, with their friend Barbara in 2017. Opale is back with a new four-track EP, Eternelle Nostalgie, with a new music video. Their second album is planned for 2019.
Sites:
Facebook, SoundCloud, Twitter, instagram.com, Bandcamp
Members:
Rocío Ortiz, Sophia Hamadi