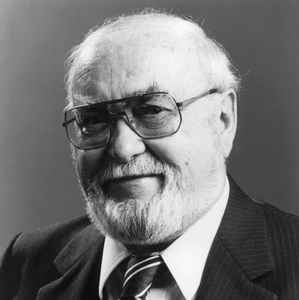 Carl Jefferson was a businessman who owned a successful automotive dealership, and he was also a great fan of mainstream jazz and swing music. He created the Concord Summer Festival in 1969 in Corcord, California, a suburb in the San Francisco Bay Area, to showcase the jazz artists he loved. (The festival was later renamed the Concord Jazz Festival.) Jefferson founded the Concord Jazz record label in 1972 to record the kind of swing musicians featured at his festival who were not otherwise being recorded by record labels. In 1980, he launched Concord Jazz Picante to record Cal Tjader and other Latin jazz artists. He ran the Concord Jazz labels from 1972 until 1994, when he sold Concord to Alliance Entertainment. Jefferson produced over 500 albums for Concord.