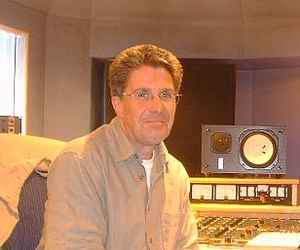 In 1974, Nick moved into disc cutting and mastering and has seen many changes in both the equipment used and the type and styles of music being made. Today, Nick masters using the original EMI TG 12410 transfer desk with analogue outboard gear, Sonic Solutions as the central digital workstation and digital eq. For vinyl disc-cutting, Nick uses a Neumann DMM lathe.