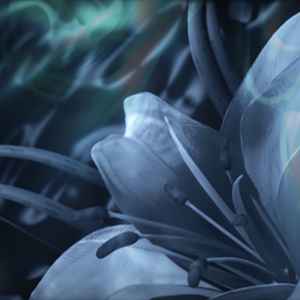 Starting out life as a Manchester-based studio production team in 2002. Audio Mainline worked with various artists until the release of debut album ‘Dreams Symphonies and Overtures’ in 2005. An abbreviated version of the album, originally featuring Andy Rourke (The Smiths), Jon Thorne (Lamb), Karima Francis and Vieka, is now available as a re-release on Bandcamp.