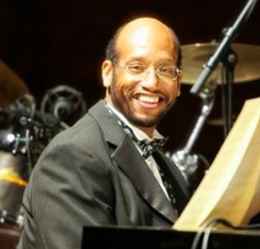 Profile:
Originally hailing from Columbus, Ohio, where he was born in July 1948, Bill Mason, the son of a Baptist minister, had first learnt music in church. Starting out on piano he switched to organ in his late teens. Mason had come to Bob Porter’s attention when as part of the Bryant group he recorded at Prestige on two sessions in 1971.

Bill Mason proves himself a formidable leader with his solo album, the aptly titled jazz-funk outing “Gettin’ Off”. The album’s physicality is astounding; Mason is an extraordinary soulful Hammond organist, conjuring spiralling, spellbinding grooves that seem to grow deeper and more relentless with each successive track.
Variations:
Viewing All | Bill Mason
B Mason, B. Mason, Bill, Mason