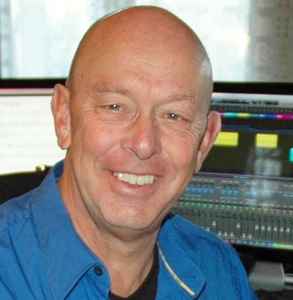 During the 1970s he formed pop-jazz group Gamma (9) and worked as a session musician and recording engineer. Starink started his own studio in 1982 and record label Star Inc. Music in 1986, specializing in albums with cover versions and interpretations of popular songs and classical repertoire.

January 9, 2014
Of all classic synthesizer collections you can find, the Synthesizer Greatest collection from Ed Starink is by far the most worked out, perfectionized and warmest compilation of synth-pop music. Made back in the late 80s and early 90s, but the music hasn't aged a bit. Ed was far ahead of his time. A fan. :)