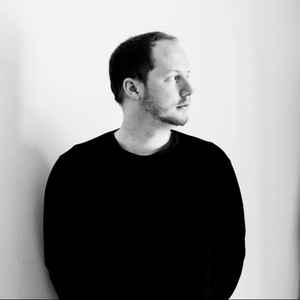 Currently located in Lisbon after a long period of living and producing music in Berlin. Positive Centre combines analog machines with tape and effects processing to create hypnotic and textural techno music, with releases on Our Circula Sound, Stroboscopic Artefacts, SNTS, Pole Group and Leyla.

In 2017, Positive Centre established the In Silent Series label to promote and cultivate releases that develop the potential of textural sounds that reflect sonic landscapes.

Jefford started out producing electronic music and dj’ing in his hometown of Medway (UK). Growing up on flourishing styles of alternative UK dance music that have influenced his sound, Jefford was involved in promoting parties in Brighton (UK) before relocating to Berlin to focus on his own projects.

In 2013 came the first of three Positive Centre releases on Sigha’s Our Circula Sound label concluding with his debut album In Silent Series, of which his label takes its name. This was soon followed by his contribution to the long running Monad Series on Stroboscopic Artefacts, plus EP’s for SNTS and Leyla.
Sites:
positivecentre.org, Facebook, SoundCloud
Aliases:
Mike Jefford