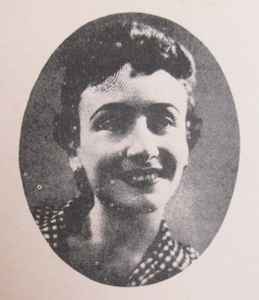 Profile:
Sharona Aron, was one of Israel’s most popular folk singers in the 1940s and '50s, and the first to also play guitar.
She was born in Israel and trace their lineage back through Australia to Odessa, Ukraine. His father was one of the founders of Neve Shalom/Wahat as-Salam (Oasis of Peace), a village in which Israeli Jews, Arabs, and Christians live together.
She hosted American folk legends like Pete Seeger, Odetta, and Harry Belafonte at her home. They also had some influence in her career.
Sharona was the mother of David Broza, one of the most well known Israel singers.
Variations:
Viewing All | Sharona Aron
Sharona Aron With Her Guitar