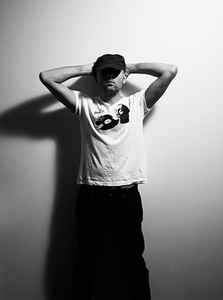 Real Name:
Kevin Gorman
Profile:
Adesse Versions started out as a simple re-edit series, with humble ambitions of self releasing a few white labels. However the project kept growing, with original productions and remixes appearing amongst the edits. Tracks such as Baayi, Pressured and Modal have found favour with icons such as Derrick May, Larry Heard and Gilles Peterson. Major record companies have also taken notice, resulting in remixes of Leftfield, Blossoms and Henry Krinkle.

As Adesse Versions, Kevin Gorman is paying tribute to his musical idols and creating timeless music for the body and soul.