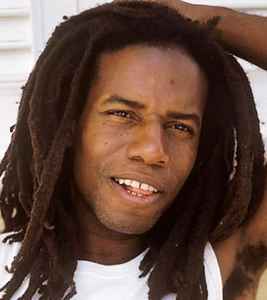 Real Name:
Edmond Montague Grant
Profile:
Born: 5 March 1948 in Plaisance, British Guiana (now Guyana).
Musician, and producer.
When he was still a young boy, his parents emigrated to the UK, where he settled. He had his first number one hit in 1968, when he was the lead guitarist and main songwriter of the multiracial group, The Equals. It was his self-penned song "Hold Me Closer / Baby, Come Back" that flew to the chart summit. The tune also later topped the UK singles chart again when covered by Pato Banton. He's the brother of reggae deejay and singer Rudy Grant (also known as Little Brother Grant and The Mexicano).