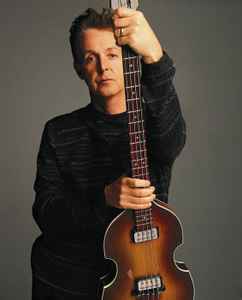 I'll throw my 2 cents in. As far as dissing any Wings member if... everything was under Paul McCartney. I don't understand why it matters. I don't think Denny Laine is going to be upset about NOT being separated on DISCOGS. Does he know of this site? Just think how much easier it would be. Type in Paul McCartney and BOOM, everything. Paul is not the only one. Tons of artists are spread out over Discogs. Like "T. Rex/ Marc Bolan", "Alice Cooper/ Alice Cooper Group" & "Steve Kilbey (Of The Church/ and side projects"