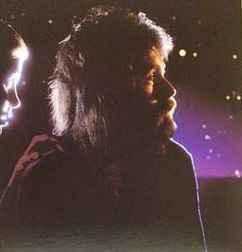 Real Name:
Peter McIan
Profile:
Songwriter, musician, record producer, recording engineer, and A&R executive. He has produced acts such as Men At Work and Mr. Mister, and written songs for Pat Benatar and Barbra Streisand. He also recorded a solo album, Playing Near The Edge, and has written books on the subject of recording and audio engineering.