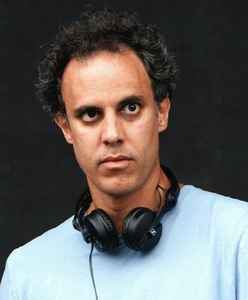 October 11, 2020
Has proven himself in the last few years to be one of the most overrated* producers of a generation.

January 21, 2020
Has proven himself in the last few years to be one of the greatest producers of a generation.
Reply Notify me 12 Helpful

February 14, 2019
I am surprised no one has left a comment about this guy. Fantastic, post-rock electronica music. I like how he always tries new things. Its taken me a while to get into his music, but, I enjoy it more with each listen. "Unspoken" would have to be my favourite track of his. Its emotional and has a good beat to it. I highly recommend his music!
Reply Notify me 14 Helpful