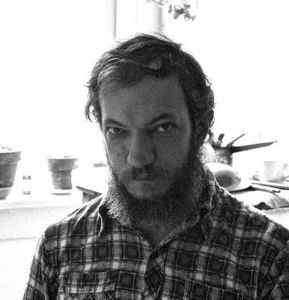 Profile:
Composer and electronic musician born in 1939 in Great Britain. He emigrated to Canada in 1952 and lived most of his life there. Notable times away from Canada including studying at Mills College in the late 1960's with David Tudor, Pauline Oliveros, Pandit Pran Nath and KRT Wasitodipuro (Pak Chokro) and a creative residency at the Studio voor Elektro-Instrumentale Muziek (STEIM) in Amsterdam. Bartlett built his own electronic devices, some of which were controlled by the KIM-1 microcomputer, although later switched to using the Buchla 400. In Vancouver, BC, Barlett founded the Vancouver Community Gamelan (the first gamelan ensemble in the area) and Western Front, an artists' cooperative that presents visual and performance art, as well as music. Martin Bartlett died of complications resulting from AIDS on August 22, 1993.