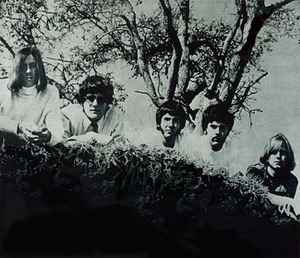 Profile:
Psychedelic Rock band of the 1960s.
Known for their anthemic 1968 hit, "San Francisco Girls (Return of the Native)". The group originated in Houston, Texas, USA, and began in 1966 as a folk rock group called The Bostwick Vines. They changed their name to Fever Tree a year later after the addition of keyboard player Rob Landes.